Residence Adriano was founded in 2007 when the decision was made to bring to light the historic building of the former Cinema Adriano.
The building has been carefully restored and retains its original external structure, renovating the modern and functional interiors, characterized by “industrial” structural elements belonging to the historic building.
All apartments are made up of different sizes and dimensions, silent and bright and surrounded by a magical cinematic atmosphere.

Our residence is equipped with an elevator that allows access to all the rooms. 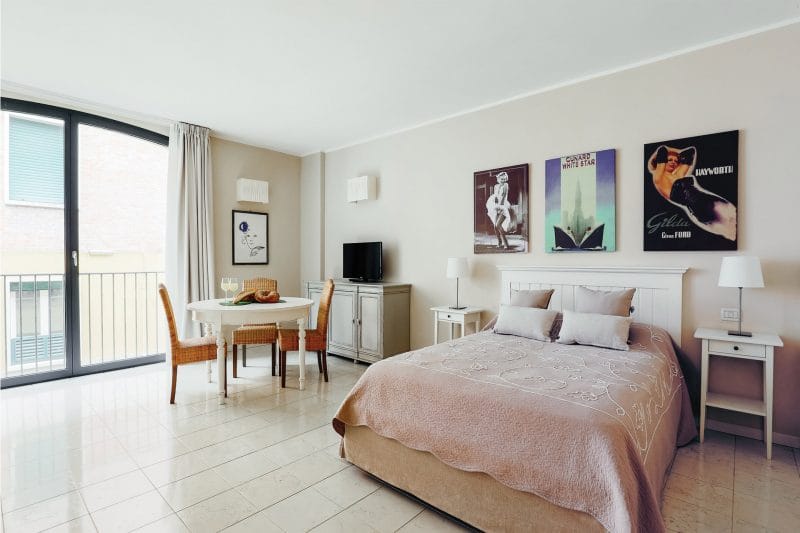 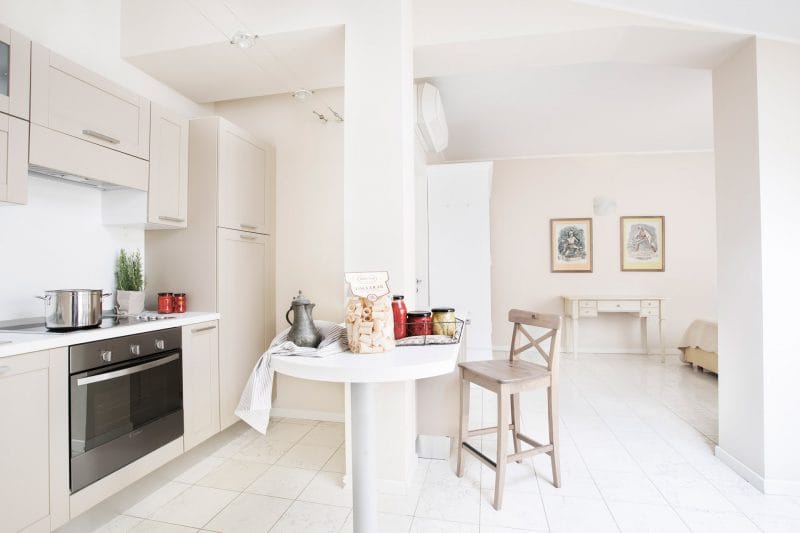 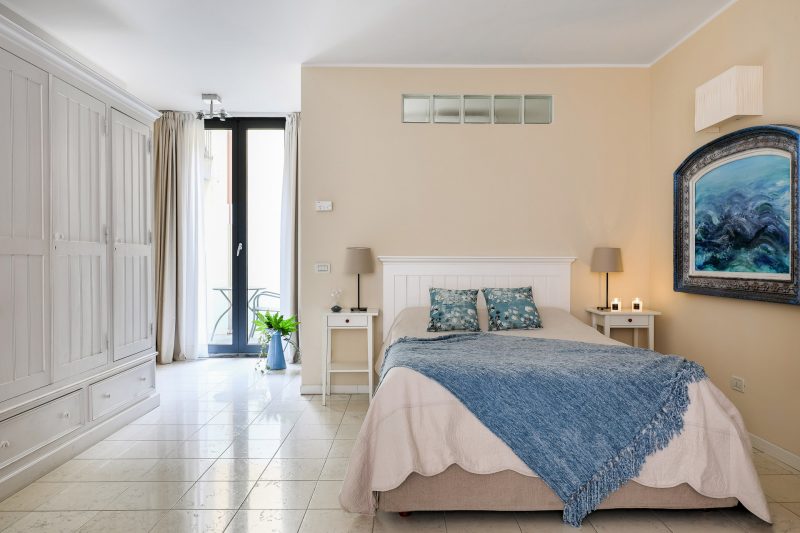 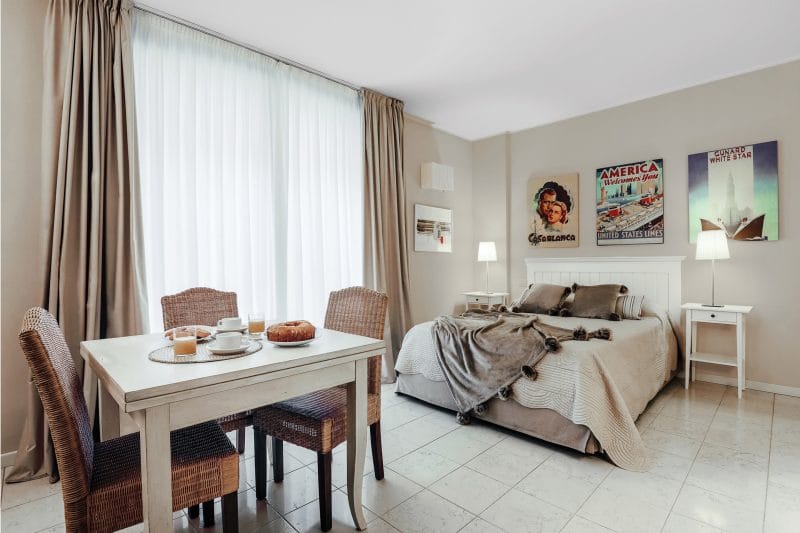 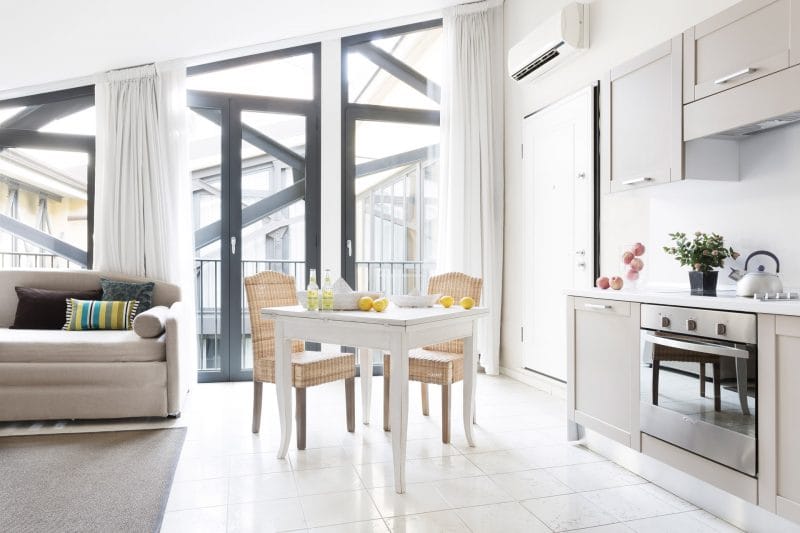 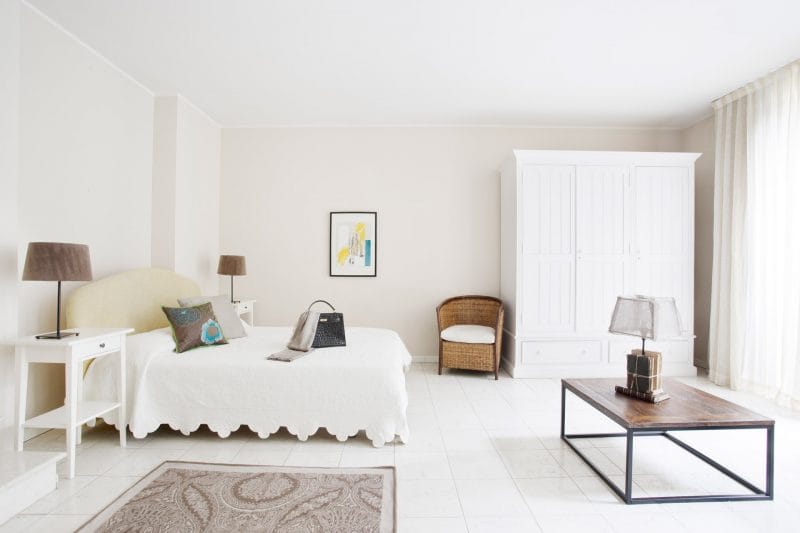 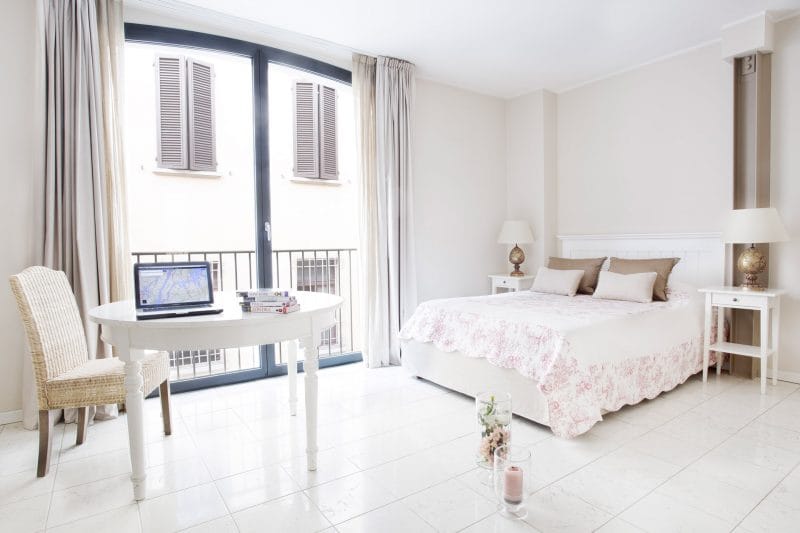 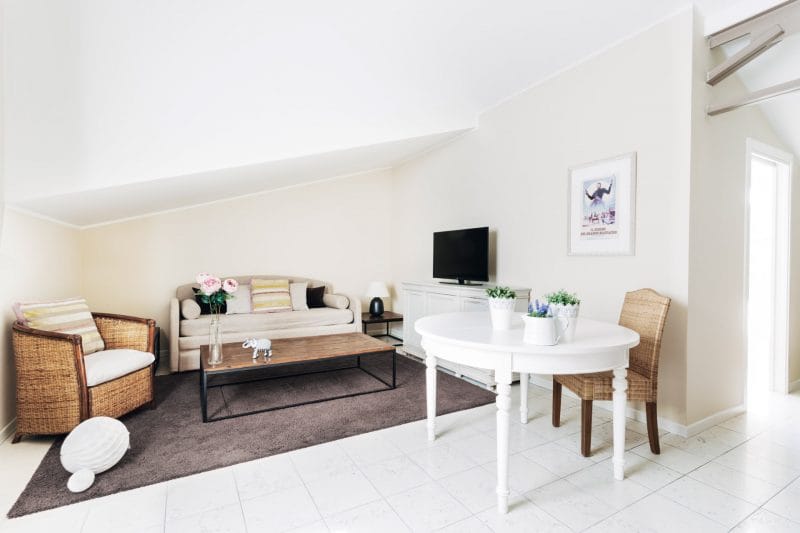 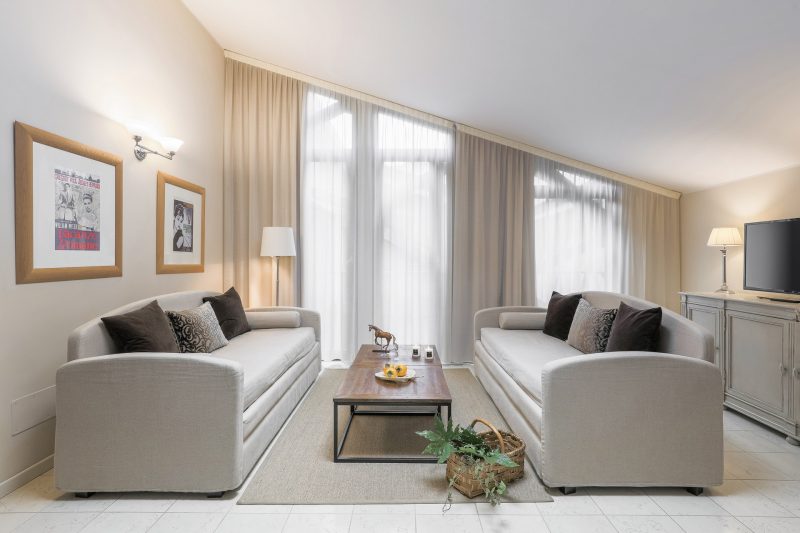 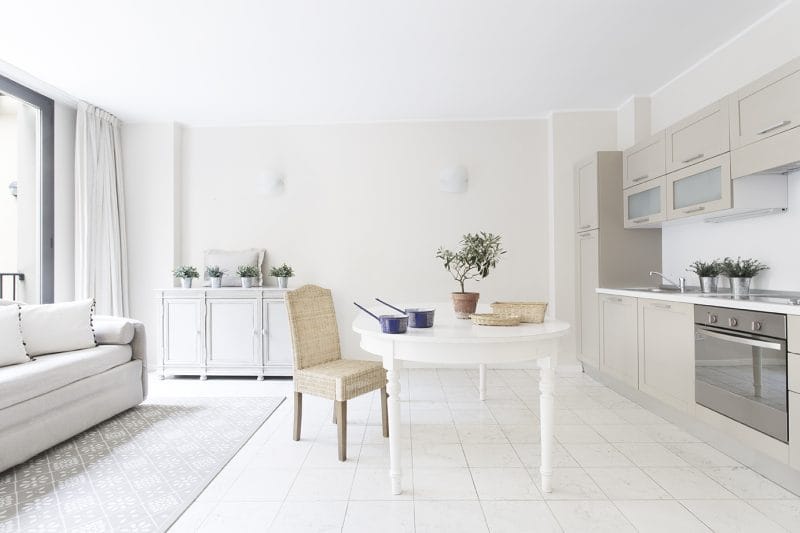 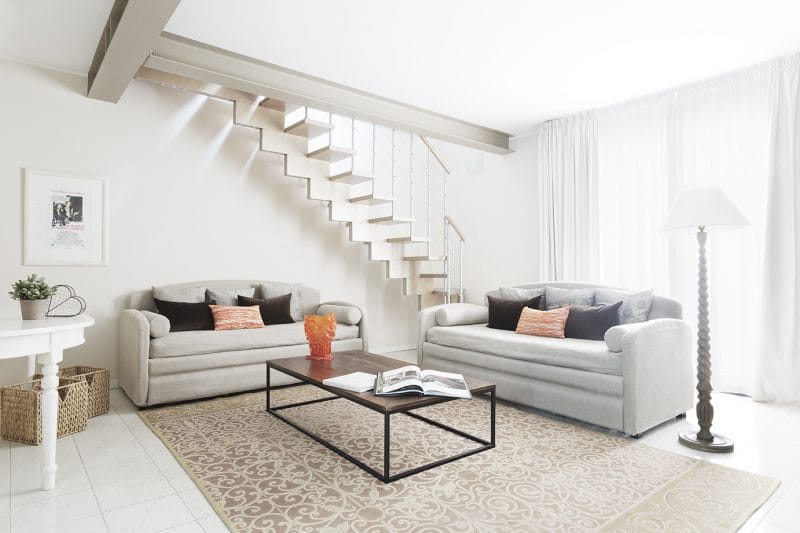 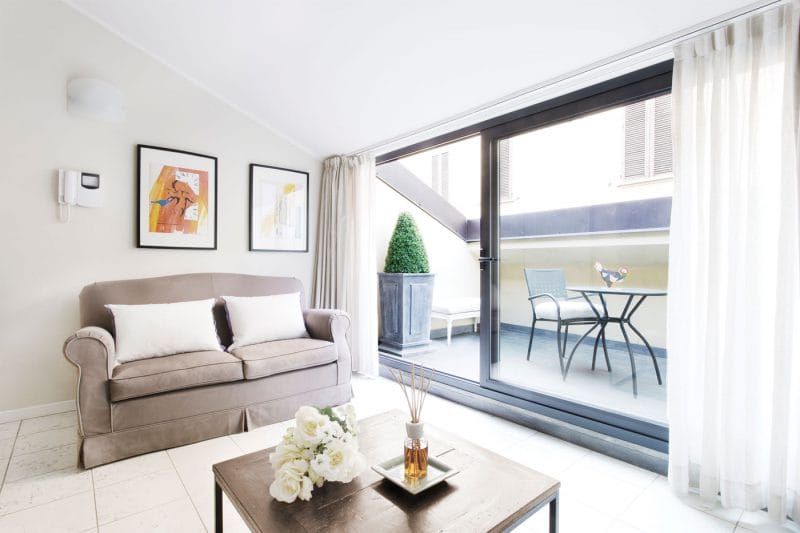 A laundry room equipped with washing machines and dryers is also available to guests.

Once a week the apartment will be completely cleaned with a change of sheets and towels by qualified personnel.

Inside the structure, by reservation (daily 22€/ weekly € 110/ month 230€). Access from Pietralata 2 street is permitted subject to our LZT authorization.

Residence Adriano is located in the fashion street of the centre of Bologna, via San Felice.

Residence Adriano is located on one of the most important streets of Bologna’s historic city centre: via San Felice and, because of that, it is a great starting point if you want to walk around the city.

A few steps away from the hotel, you will find several clothing stores, the traditional restaurants and nightlife of via del Pratello, the sport arena “Palasport” where local basketball matches are played, and the magnificent Piazza San Francesco, location of the gothic cathedral of the same name.
Those who love cinema will enjoy the film library “Cineteca di Bologna”, which is close to the residence, and MAMbo, Bologna’s Museum of Modern Art.

Are you traveling for Work?

Write us, we have deals for Companies